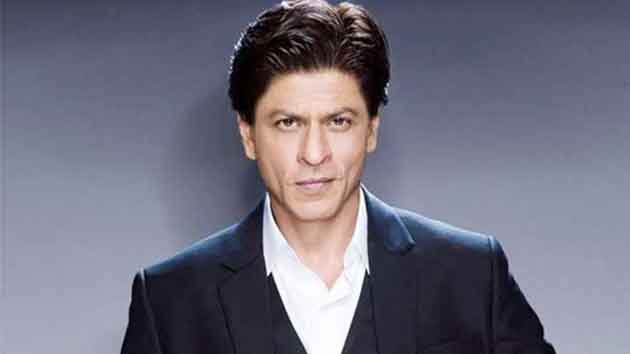 Bollywood superstar Shah Rukh Khan on Monday teased his fans with a tweet, asking if he is affable or not. The superstar’s post came in response to a tweet posted by the official account of Kolkata Knight Riders wishing the team’s co-owner Jay Mehta a happy birthday. “To the most affable gentleman in our set-up. Happiest birthday to our very own #JayMehta! May this year reap unbridled joy, success, and good health #KKR #HappyBirthdayJayMehta,” reads the tweet posted by KKR. Reacting to this tweet, SRK wrote: “Happy Birthday to Jaybhai and all our love to him… but I am not affable or what??!!!” Fans of the superstar responded to his tweet showering him with their love and appreciation. “Coz u r the most affable person in the world,” commented a fan. “Love you infinite times sir,” expressed another fan. “Love you king..See you all in the Big screen in 2021 : #ShahRukhKhan..” wrote another fan. “#Pathan craze. Announce this movie sir It’ll create havoc at the Box Office,” suggested another fan. (IANS)