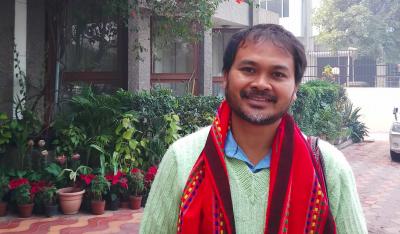 Prime Minister Narendra Modi, in an address to the nation on Friday, announced that the three contentious agriculture reform bills would be repealed, urging the protesting farmers to return to their homes and fields.

“This is a historic win for the farmers’ community. It is a victory of dissent, of protest and democracy. The relentless and uncompromising agitation of the farmers of the country has finally compelled the government to repeal the three controversial farm laws,” Gogoi told mediapersons.

Welcoming the move, leader of the Opposition in the Assam Legislative Assembly, Debabrata Saikia said the government has eventually been forced by the agitating farmers to acknowledge that the laws were “anti-farmer and anti-economy” and only favourable for industrialists.

“I congratulate the farmers for their uncompromising stand and hope that such laws are never enacted in future,” Saikia said.

Meanwhile, senior advocate and convener of anti-influx forum, Prabajan Virodhi Manch (PVM), Upamanyu Hazarika has observed that the “complete success of the farmers’ agitation following the Prime Minister’s announcement of repeal of laws and discussions on the demands is an instructive lesson to the people of Assam who’ve been agitating with failure at every step over the last 40 years.”

“The fortitude and determination of the farmers to protest, notwithstanding extreme heat, cold, police bullets and lathis forced a powerful central government to accede to their demands. More than the farmers, it’s the uncompromising stand of the leadership, who didn’t succumb to any inducement or threat and were steadfast in their stand which kept the movement on track,” Hazarika said.