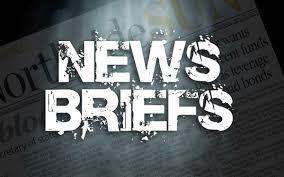 Trump impeachment
New York, Jan 13: Exactly a week after US president Donald Trump pumped up a mob of his supporters to “fight like hell” against the US election results and they ended up launching a deadly attack on the US Capitol, the House of Representatives is barreling towards impeaching Trump for a second time in his tenure.

Vaccine drive accelerates
New Delhi, Jan 13: India’s drive against COVID-19 gathered momentum on Wednesday with cargo planes carrying vaccines flying into airports across the country from where the precious cargo was dispatched to small cities and towns in readiness for the inoculation exercise beginning January 16.